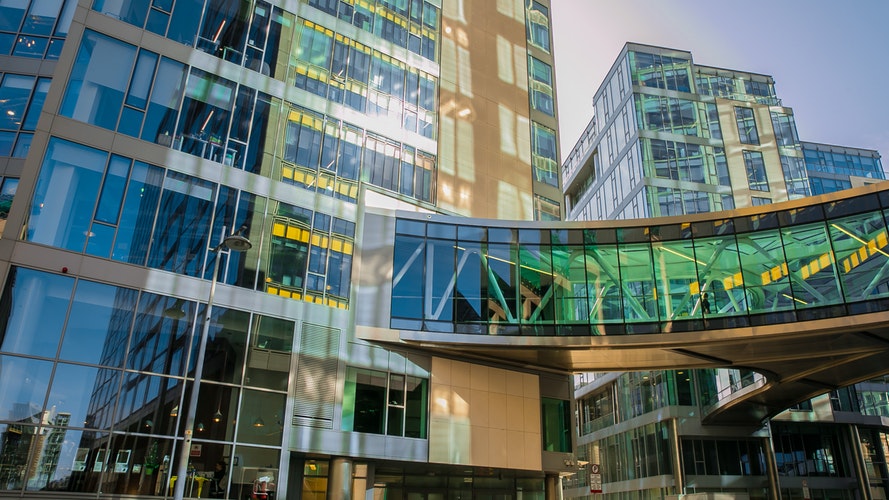 The double Irish with a Dutch sandwich is a tax avoidance technique employed by large corporations, such as Google, Apple and Microsoft. This construction is called double Irish because two Irish companies are used in the arrangement. It involves the use of a combination of Irish and Dutch subsidiary companies to shift profits to low tax jurisdictions. One of the Irish companies is tax resident in a tax haven, such as the Cayman Islands or Bermuda. The double Irish with a Dutch sandwich’s essence is to send profits first through one Irish company, then to a Dutch company and finally to a second Irish company headquartered in a tax haven (the ultimate owner of the intellectual property).

Under the new Irish tax rules, companies not already operating in Ireland may not use the “Double Irish” technique as of January 2015. The companies that already use this technique have until 2020 to find another arrangement. They have to look for a replacement for Ireland, which is not so hard to find.