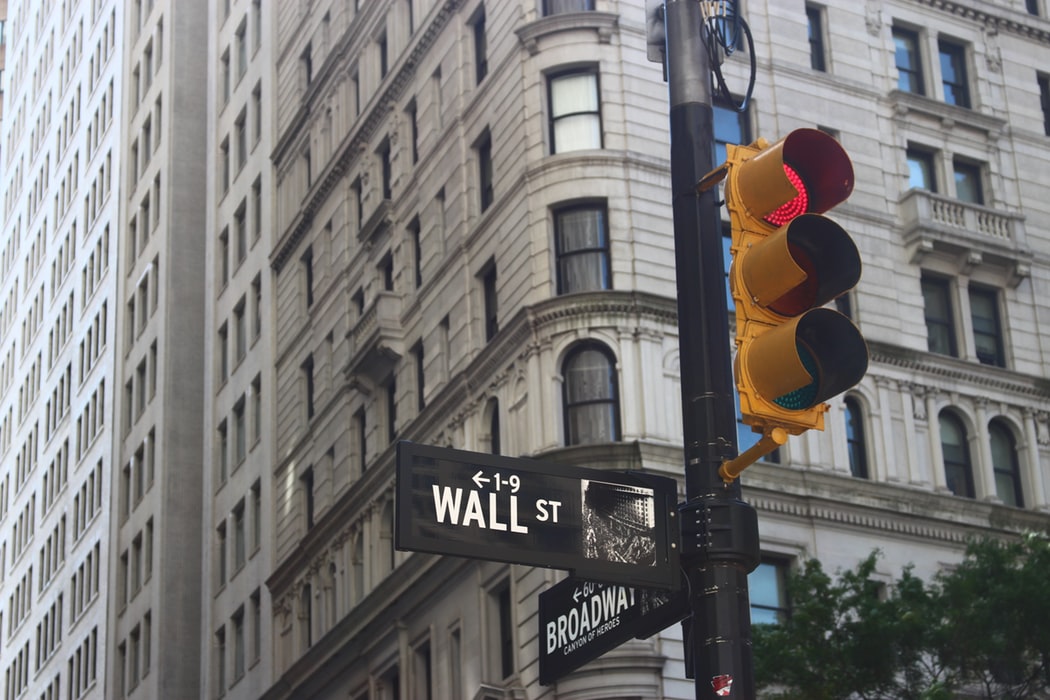 Investment banks and other consultants can plan and execute a fundraising campaign for startups and for companies in the growth phase. A reputable fundraising intermediary will likely speed up the process, reduce the legal risks, and negotiate a better deals. Most brokers will take a monthly retainer plus 5 percent to 15 percent of the investment. That may sound like a lot, but taking into account the time and risks, hiring an experienced expert can be very budget friendly.

The original structure of the Lehman Formula is a 5-4-3-2-1 ladder, as follows (accumulated amounts):

Rudolph Andries Ulrich JUCHTER VAN BERGEN QUAST, Esq. is a lawyer and Fellow of the Royal Statistical Society. He is the honorary president of the Family Association of the Barons von Quast (Familienverband der Freiherren von Quast), a Swiss Verein and a Descendant member of the Society of the Friends of St George’s and Descendants of the Knights of the Garter (College of St George, Windsor Castle).

An international entrepreneur in the Bollywood industry needed help in setting up an international company structure, including a Dutch holding company:

We are looking for someone that can help us makes sense of regulations pertaining to a BV company registered in the Netherlands. Are you involved with Holding Structured and Private Equity?

I advised regarding tax, asset protection and practical issues.

A Swiss international asset management firm needed help in setting up an asset protection entity in The Netherlands.

What are the requirements for setting up an asset protection foundation in The Netherlands and what are the advantages/disadvantages? If the Board member/director is a Legal Entity, what information is required by the Notary?

I wrote a memo regarding the structure/requirements of a Dutch foundation, as well as its advantages and disadvantages. I designed the statutes, and I made the correct introductions to set up the foundation.

An Irish company needed help with their Initial Public Offering, but lacked the experience of dealing with the financial institutions:

As a follow on to our meeting I am attaching the new updated Executive Summary ( which outlines our updated present position and thinking) and a copy of the Presentation already given to you yesterday.

I coached the company and advised them how to structure their equity and use their client base to prove potential interest in order to persuade the financial institution to accompany the IPO.

A number of clients ask me if a Private Placement Memorandum is required to attract investors. 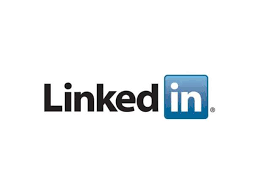