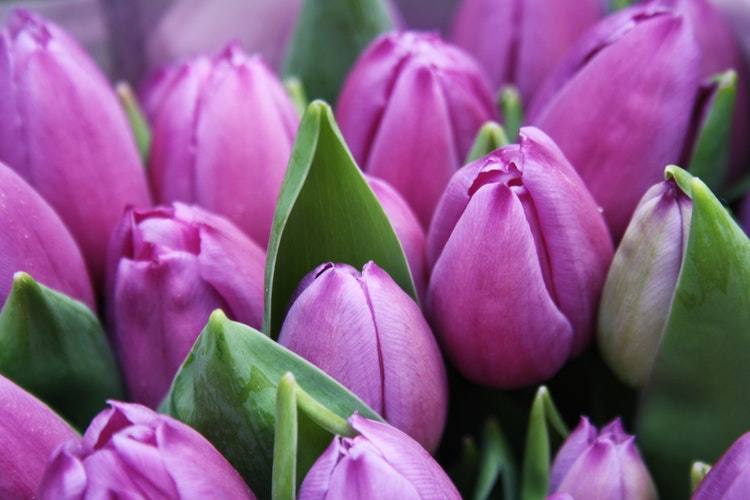 According to the Rule of Law Index , the Dutch justice system ranks as one of the most reliable and effective in the world. In general terms, only the Scandinavian justice systems seem to do better. In terms of resistance to discrimination, corruption and undue political influence, The Netherlands is even ranked #1.

Companies that are active on an international level become increasingly aware of the risks involved when engaging business in certain national legal systems, but also of the opportunities differences in jurisdictions present. International asset protection is an important activity in the current business environment. International Asset Protection is the legal process of titling both personal and business assets to put them beyond the reach of future potential threats and creditors. In this respect, multinational companies look for a jurisdiction that best suits their needs in an individual case.

For such sophisticated parties, it can be interesting to set up a Dutch legal entity. An important option in this respect is the Dutch Foundation. In this article, I will detail most of the topics to know before starting a foundation in The Netherlands, in particular a Dutch Administration Office foundation.

What is a foundation?

A foundation is a private legal entity, not associated with the government, that has no members or shareholders and in which the revenues are used for non-profit purposes, such as a charity fund.

A so called ‘STAK’ (Dutch: Stichting Administratiekantoor or in English: Administration Office Foundation) is a normal Dutch foundation, but with specific statutes. In short, a STAK is formed to hold the shares of a private company. By using the STAK to hold ‘their’ shares, shareholders are able to separate the economic ownership from the voting rights.

A STAK structure can also acquire and manage assets in its own name. It can then issue certificates to the directors attesting to the economic value of the foundation’s assets.

The STAK structure has become an effective legal form of asset protection, because the STAK structure separates legal and economic ownership of stock in other companies. This has been proven in e.g. the Yukos cases; several international court and arbitral cases seeking compensation from the government of Russia to the former shareholders of Yukos-based on the claim that Russian courts were not acting in good faith in launching tax evasion criminal proceedings against Yukos, which led to the bankruptcy of the company. The Yukos structure is as follows:

Yukos Capital S.a.r.l., a Luxembourg-based company under two Dutch STAKs – Stichting Administratiekantoor Yukos International and FPH for Stichting Administratiekantoor FPH – that are run by Yukos’s former management, represents all those who held Yukos shares when the company was liquidated in 2007, including about 55,000 minority shareholders, some of which were investment funds. As of 2015, the structures control up to $2 billion in assets.

There are also tax benefits to forming a STAK. First, holding investments in a STAK is not considered a business activity, and a STAK is taken as transparent for tax purposes. Therefore, it is not a subject to the Dutch corporate income tax. If the depository receipt holders do not live or conduct business in The Netherlands, and their investment are not actually located in The Netherlands, they are not subject of the Dutch tax liability on profits or capital gains.

The STAK structure limits disclosure of ownership since the STAK itself is the legal owner of shares. It can also function as an inheritance planning vehicle.

All information has been prepared for general information purposes only to permit you to learn more about financial law. The information presented is not legal advice, is not to be acted on as such, may not be current and is subject to change without notice.

Rudolph Andries Ulrich JUCHTER VAN BERGEN QUAST, Esq. is a lawyer and Fellow of the Royal Statistical Society. He is the honorary president of the Family Association of the Barons von Quast (Familienverband der Freiherren von Quast), a Swiss Verein and a Descendant member of the Society of the Friends of St George’s and Descendants of the Knights of the Garter (College of St George, Windsor Castle).

An international entrepreneur in the Bollywood industry needed help in setting up an international company structure, including a Dutch holding company:

We are looking for someone that can help us makes sense of regulations pertaining to a BV company registered in the Netherlands. Are you involved with Holding Structured and Private Equity?

I advised regarding tax, asset protection and practical issues.

A Swiss international asset management firm needed help in setting up an asset protection entity in The Netherlands.

What are the requirements for setting up an asset protection foundation in The Netherlands and what are the advantages/disadvantages? If the Board member/director is a Legal Entity, what information is required by the Notary?

I wrote a memo regarding the structure/requirements of a Dutch foundation, as well as its advantages and disadvantages. I designed the statutes, and I made the correct introductions to set up the foundation.

An Irish company needed help with their Initial Public Offering, but lacked the experience of dealing with the financial institutions:

As a follow on to our meeting I am attaching the new updated Executive Summary ( which outlines our updated present position and thinking) and a copy of the Presentation already given to you yesterday.

I coached the company and advised them how to structure their equity and use their client base to prove potential interest in order to persuade the financial institution to accompany the IPO.

A number of clients ask me if a Private Placement Memorandum is required to attract investors.