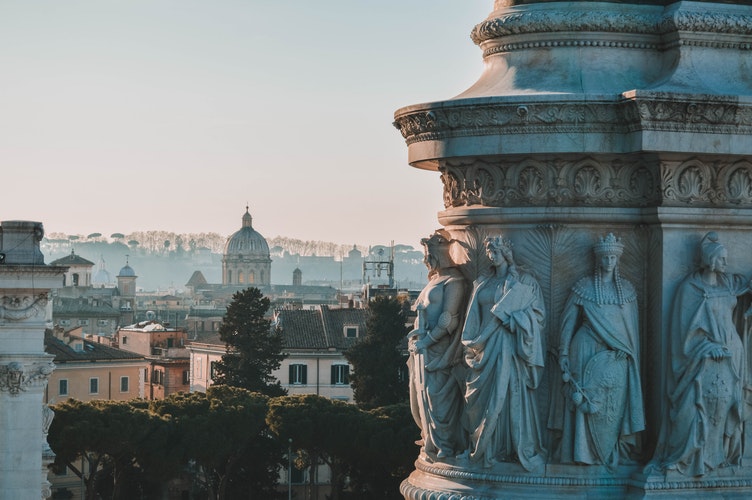 The International Institute for the Unification of Private Law (UNIDROIT) is an independent intergovernmental Organisation with its seat in the Villa Aldobrandini in Rome. Its purpose is to study needs and methods for modernising, harmonising and co-ordinating private and in particular commercial law as between States and groups of States and to formulate uniform law instruments, principles and rules to achieve those objectives.

UNIDROIT has worked extensively in the area of contract law and adopted a variety of instruments intended to offer harmonised and effective rules to respond to the evolving needs of modern transactions. The UNIDROIT Principles of International Commercial Contracts (UPICC) constitute a non-binding codification or “restatement” of the general part of international contract law, adapted to the special requirements of modern international commercial practice.

The Model Clauses to apply UNIDROIT in contracts are divided into four categories according to whether their purpose is:

Where appropriate, for each Model Clause two versions are proposed, one for inclusion in the contract (“pre-dispute use”) and one for use after a dispute has arisen (“post-dispute use”).

The full Model Clauses can be found here. 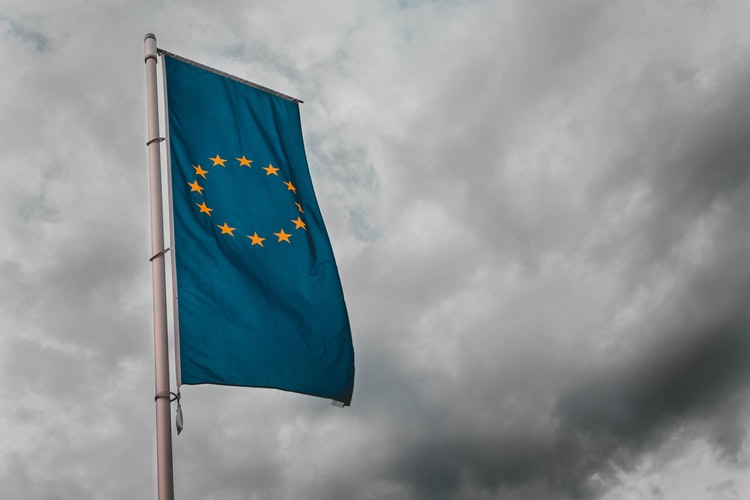 UNIDROIT and the European Law Institute (ELI) are working together towards the development of European Rules of Civil Procedure. Leading academics, practicing lawyers, judges, and members of European institutions are represented in the various committees. The instrument is expected to be finalised and adopted by the UNIDROIT Governing Council at its 98th session in 2019.

Recent years have seen the emergence of a growing body of rules at European level in the field of procedural law, in the wake of the enlargement of the EU competences towards judicial co-operation. The ELI/UNIDROIT project could serve as a useful tool to avoid a fragmentary and haphazard growth of European civil procedural law.

The ELI/UNIDROIT project may be considered a first attempt towards the development of other regional projects adapting the ALI/UNIDROIT Principles of Transnational Civil Procedure to the specificities of regional legal cultures, paving the way to the drafting of other regional rules.

Full information regarding the current status of the project, including all documents related to the various committees and conferences, is provided here.