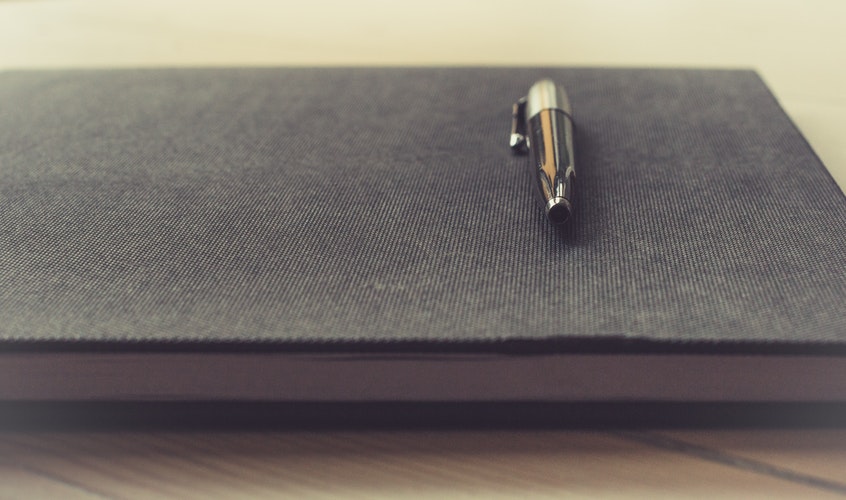 Yet to be discovered as an international financial hub is the Astana International Financial Centre (AIFC) in Kazakhstan. In my opinion the current financial bubble in Western Europe and the crypto currency developments, make it almost impossible to ignore this opportunity to develop business and to diversify portfolios.

The Centre is the upcoming financial hub for Central Asia, the Caucasus, EAEU, the Middle East, West China, Mongolia and Europe. It is a fresh, new initiative and officially launched on 5 July 2018. The AIFC plays the main roles in attracting financial resources for the mentioned region. Apart from that, it can be a very important hub for establishing strategic business partnerships between European and Eurasian companies as well. Britain already has taken the lead in this respect, considering their impact on the AIFC Court and AIFC International Arbitration Centre. Both are crucial in fulfilling the role as an international financial hub. The AIFC is backed by the Kazakhstan government to ensure a solid legal and political position.

The most important features of AIFC

Although the Centre offers a number of important features, for western businesses AIFC offers two major benefits to take into account, when deciding to use the Centre as a gateway to further business development.

Some important bodies of AIFC

Although the AIFC has several important (internal) bodies, the most important bodies of AIFC in the business spectrum are the following.

The Astana Financial Services Authority was registered on 30 January 2017 as an AIFC body and regulates the financial services and related operations of the AIFC. The core functions of the AFSA include:

A regulatory regime consistent with recognized international standards (IOSCO, Basel, IAIS, FATF, etc.) has been introduced in the AIFC.

The AIFC International Arbitration Centre reviews disputes which the parties have agreed to be settled by arbitration.